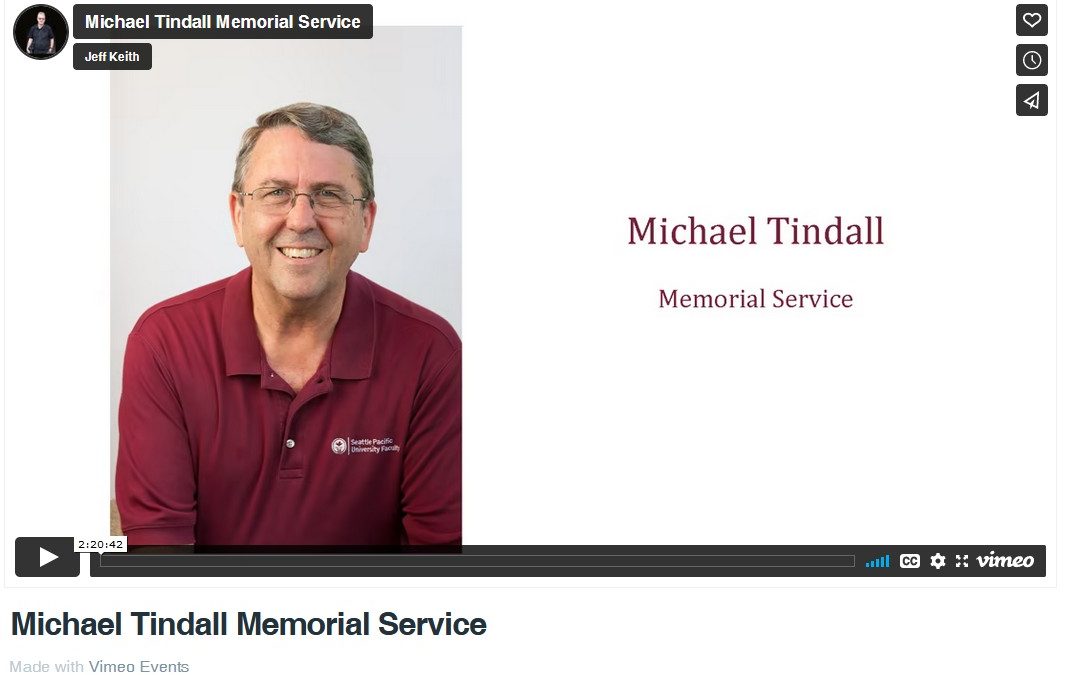 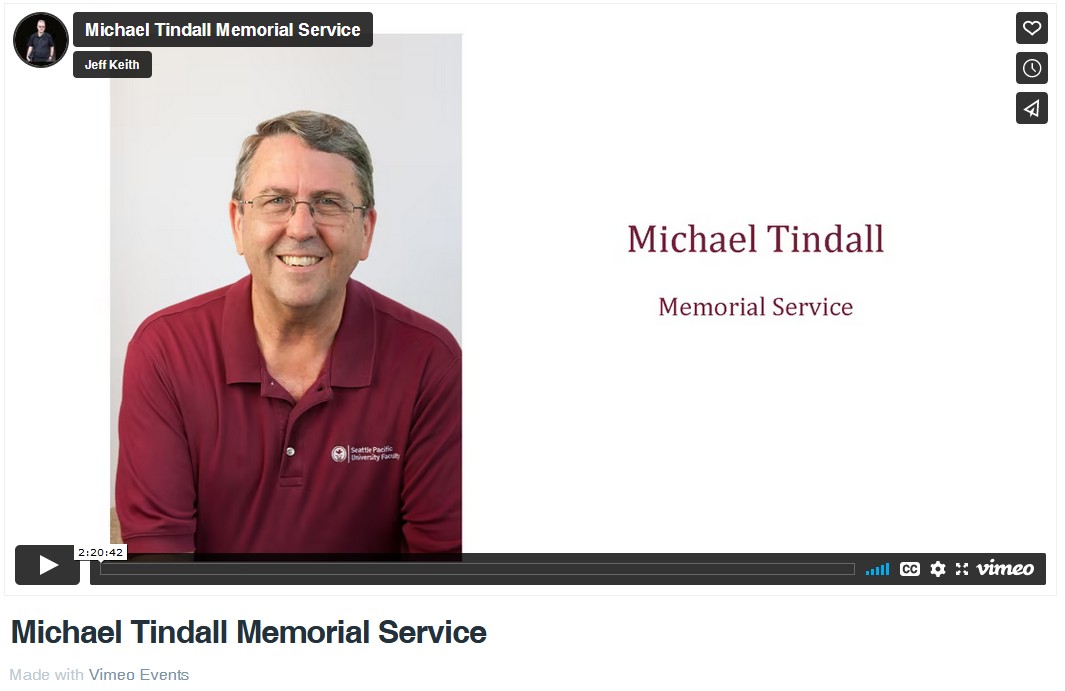 Mike Tindall’s memorial service was Saturday October 24, 2022.  Click below to watch on Vimeo for the moment; I’ll update this once we have an actual embed option. 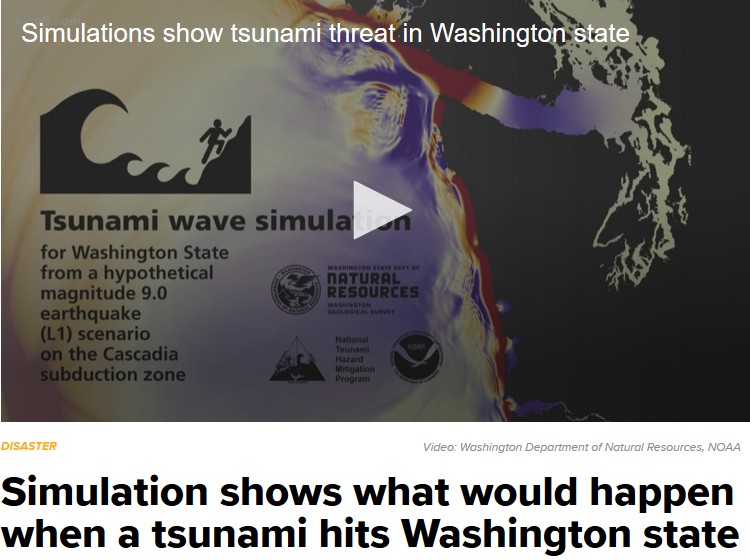 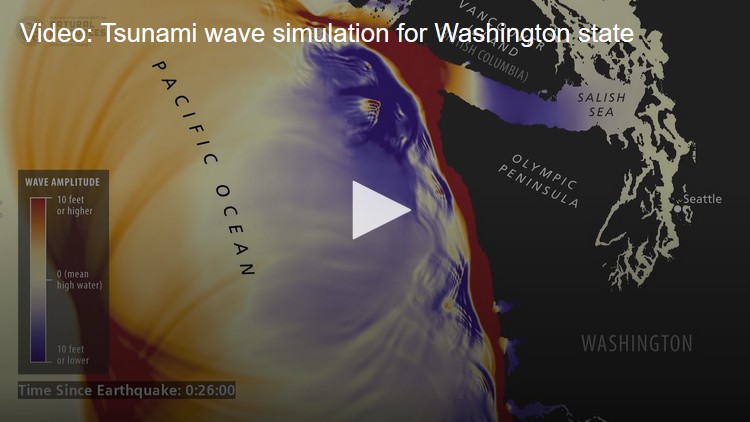 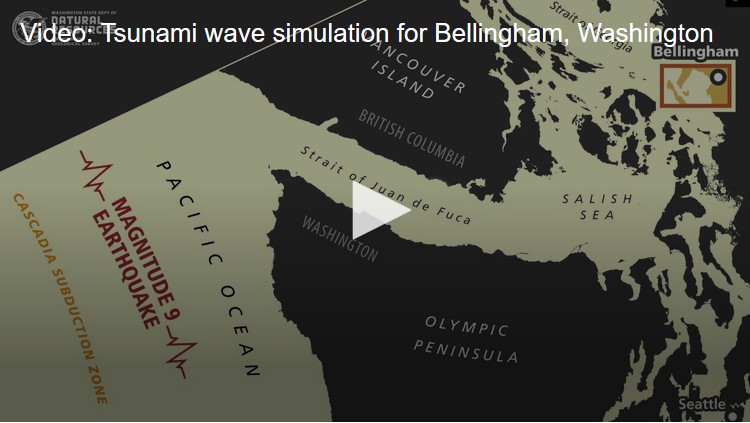 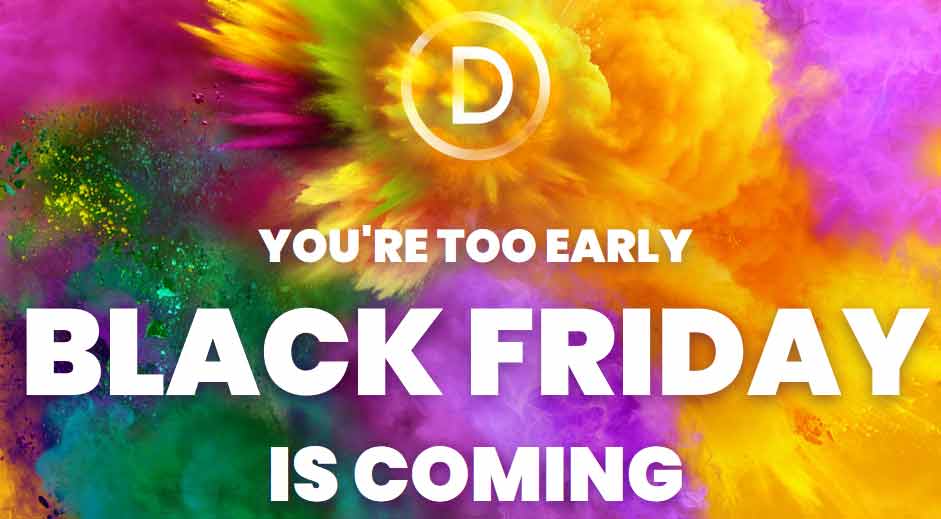 “A Hallelujah Christmas” by Cloverton – a beautiful version

“A Hallelujah Christmas” by Cloverton from Ross Wooten on Vimeo.

Pentatonix – Joy To The World

The best Mashup of Uptown Funk out there, bar none.